We are OPEN. See below and book a visit today!
Also offering Curbside Pickup and Local Delivery (for details click here).

To ensure a safe and comfortable shopping experience, we are employing an appointment system to help regulate the number of people in the store at one time to eight. Appointments are scheduled in 10 minute increments, but you need not leave after 10 minutes. Thank you in advance for following our Social Distancing protocol.

Please do not come if you are feeling any of flu or cold like symptoms. Do not come if you are suffering from allergies, as a display of coughing or sneezing will make others uncomfortable. Apply your best efforts to maintain a minimum 6' distance between yourself and others.

All that said, we look forward to serving you!

Orders placed on this website can be picked up or delivered locally. We are adding new products to flaxart.com everyday.

The only art store in the country located within a national park, our San Francisco store at the Fort Mason Center for Arts & Culture is guaranteed to delight and inspire. Come fulfill your creative desires and stimulate your imagination.

Thousand of items to stimulate your creativity! (see our brands)
~ FLAX voted “Best of the Bay“ every year since 2001 ~ 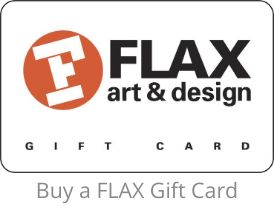 Sign up for our popular Urban Sketching classes here! (Coming back in 2021.)

Our San Francisco store is located at the Fort Mason Center for Arts & Culture, a destination in itself within the Golden Gate National Recreation Center.

Learn more about all that is happening at Fort Mason Center by clicking the link below:
Fort Mason: San Francisco's Waterfront Playground With Cultural Appeal

Since 1976 Fort Mason Center for Arts & Culture (FMCAC) has managed the former San Francisco Port of Embarkation as an arts and cultural center. FMCAC's groundbreaking partnership with the National Park Service resulted in the reuse of 350,000 square feet of buildings on a 13-acre campus. In the last several years, more than $40 million has been invested in historic rehabilitation projects, including the graduate student studios for the San Francisco Arts Institute. FMCAC has retained the industrial integrity of the landmark structures while creating a dynamic new hub for arts activities and inviting places for visitors to shop and dine.

History - Fort Mason was originally the San Francisco Port of Embarkation. By the early 20th century, Fort Mason was transformed from a coastal artillery post into a logistical and transport hub for the U.S. Army. The army constructed massive piers and storehouses at the waterfront connected by a system of railway spurs to support the needs of new U.S. military outposts on the Philippines, Hawaii, and various Pacific Islands. From the 1920s through World War II, the San Francisco Port of Embarkation played a critical role in the movement of supplies and troops to the Pacific. During World War II, 1,600,000 American soldiers and 23.5 million tons of supplies left these piers for the war in the Pacific.

In 1972, the San Francisco Port of Embarkation was listed as a National Historic Landmark. The National Park Service took over the administration of the site in the 1970s as a part of the Golden Gate National Recreation Area.

Today - Flax is located in Building D, one of the four warehouse buildings completed in 1915. Before opening our store in November 2015, we removed sheetrock and flooring and decades of clutter to expose the original surfaces, windows and doors. Our store space remodel was the first in FMC to retain the building's character and embrace its status as a historical landmark. Look above our glass storefront and you'll see the hinged canopy-style warehouse door in its full open position. It and the other warehouse doors remain fully operational. To learn more about Fort Mason Center for Arts & Culture, visit their website here, and view the video below that presents the vision and purpose of the Center, a jewel within the Golden Gate National Park system. We encourage you to subscribe to their events newsletter (click here). You can also discover Fort Mason Center through a self-guided walking tour available on the Parks Conservancy website.  You can start at Upper Fort Mason and end at FLAX! 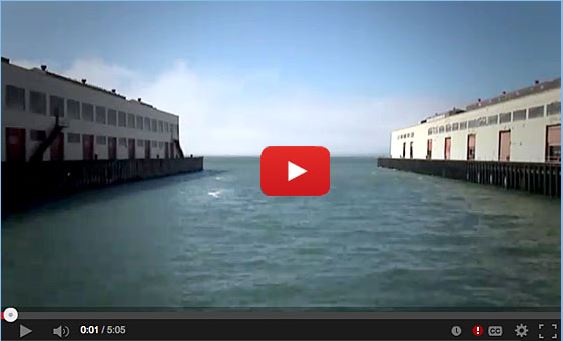 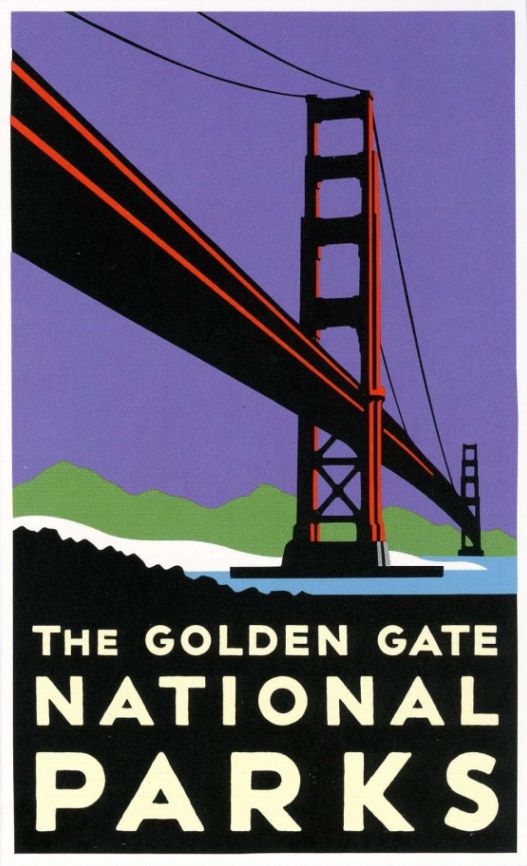